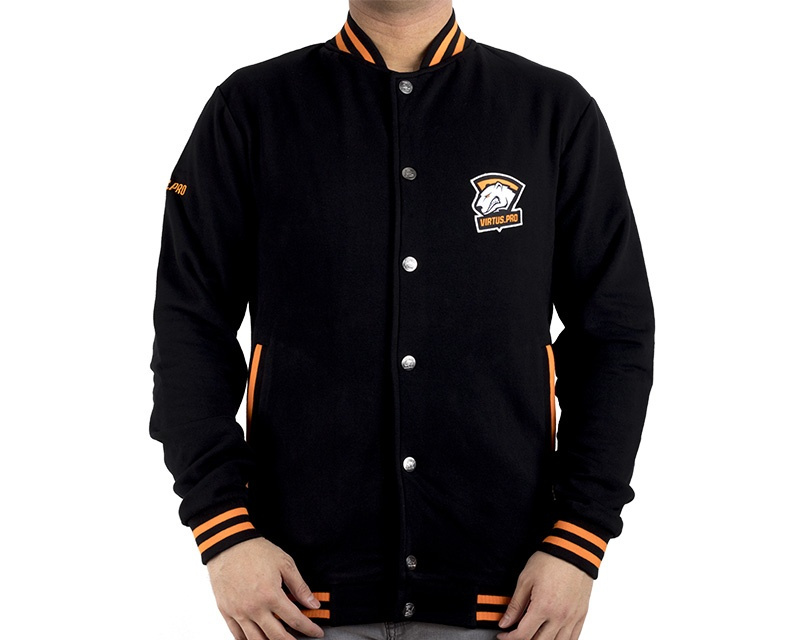 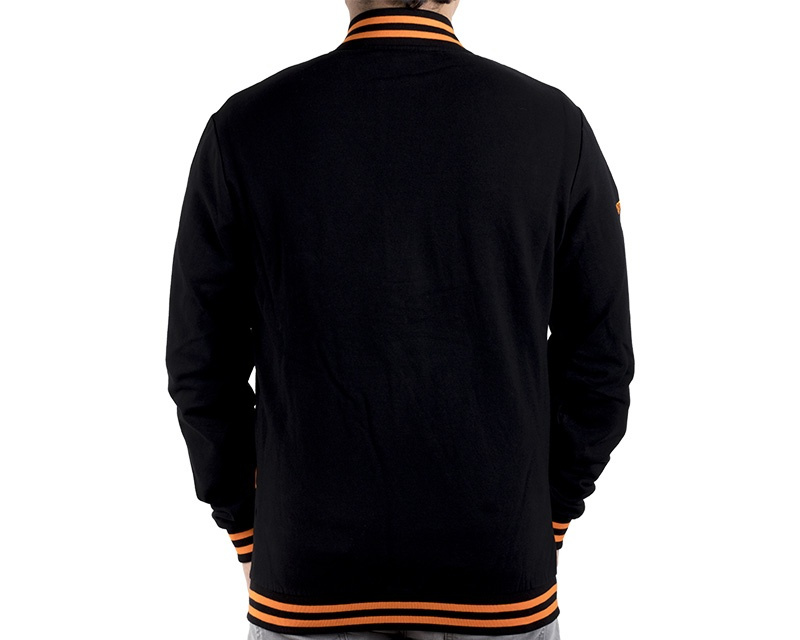 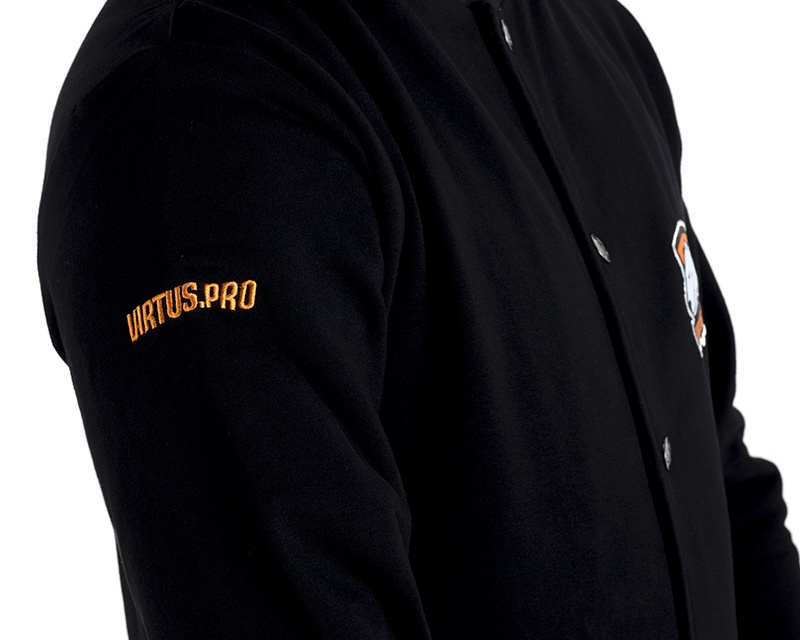 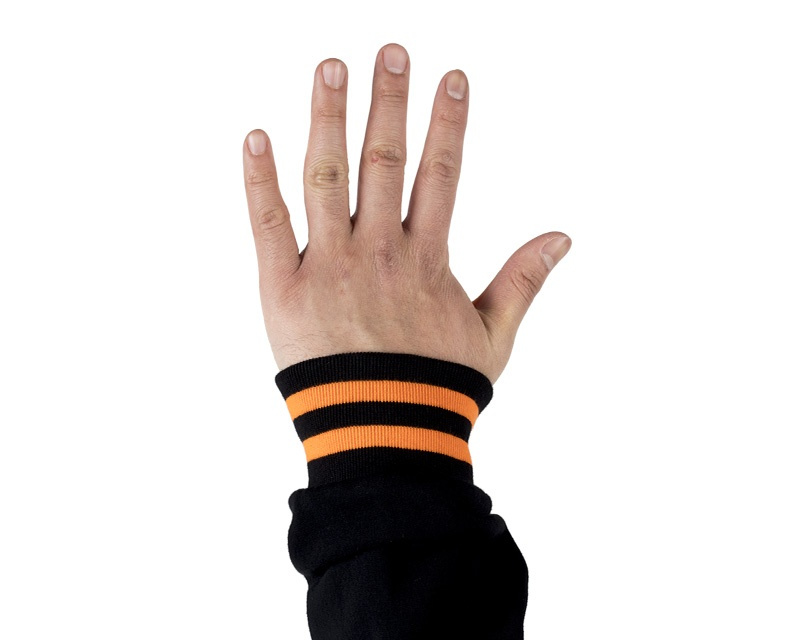 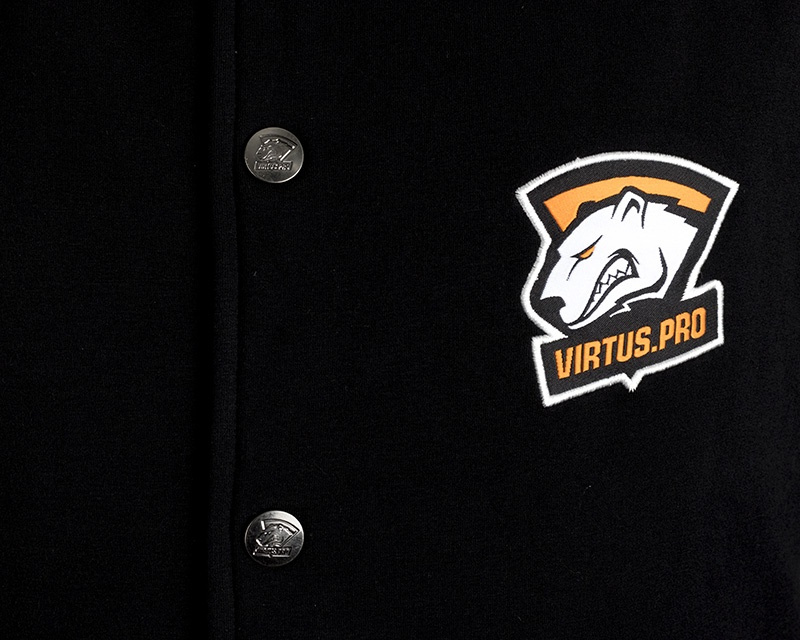 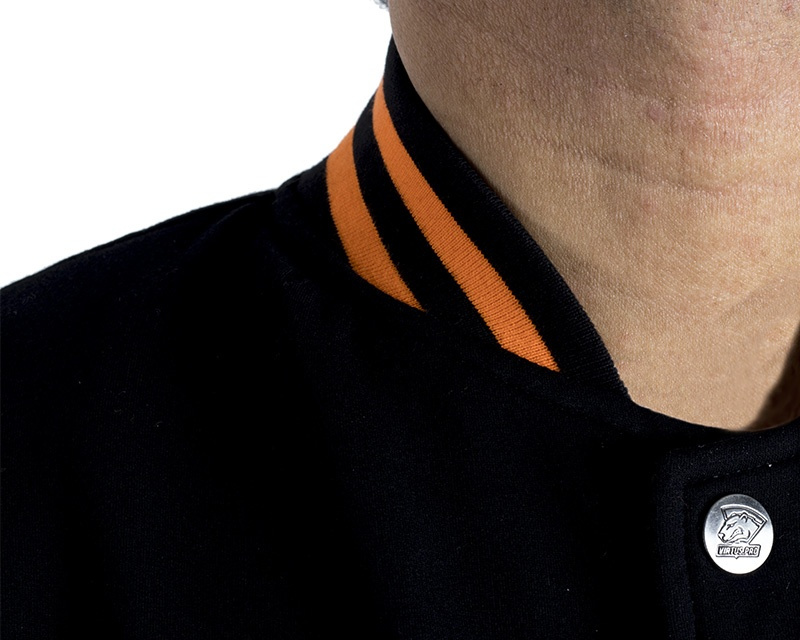 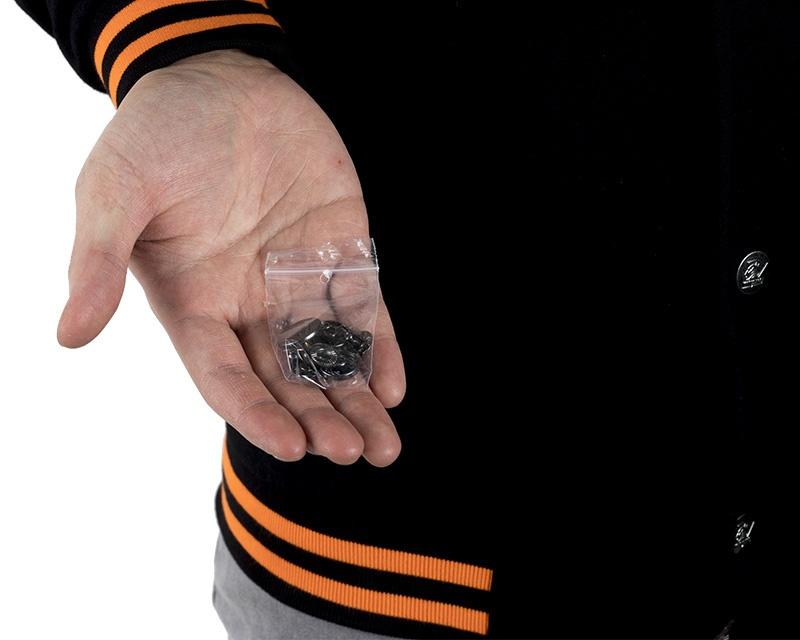 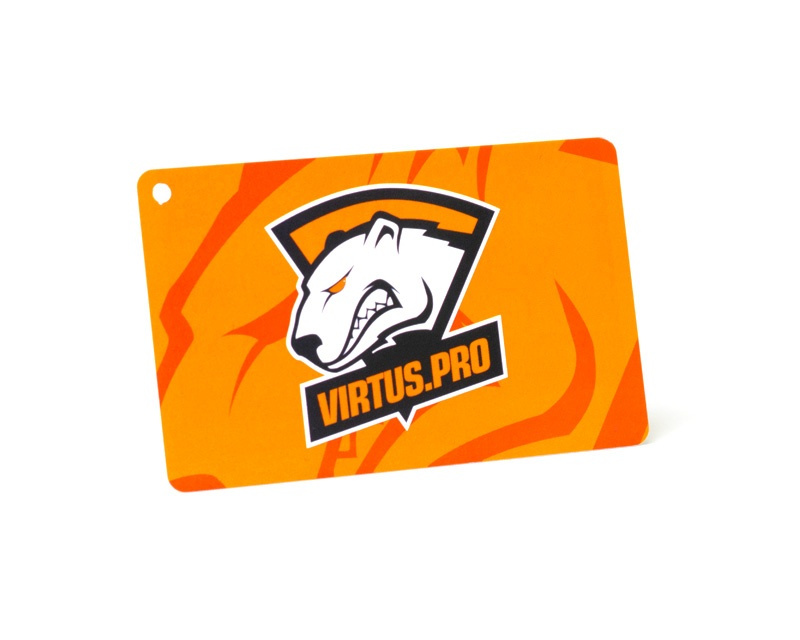 
The new college jacket from the Russian eSports organization is a stylistically pure garment made by 70% high quality cotton and 30% polyester. The jacket is decorated with fine detailed ornaments such as the embroided logotype and logo-printed buttons.


Virtus.Pro are a Russian based eSports organization founded in 2003 and are one of the most famous DotA and Dota 2 teams to come out of the Russian scene and one of the best Counter-Strike teams in the world. The team housed some of the best players of the era.


BY PURCHASING THIS ITEM YOU SUPPORT VIRTUS.PRO AS A TEAM.