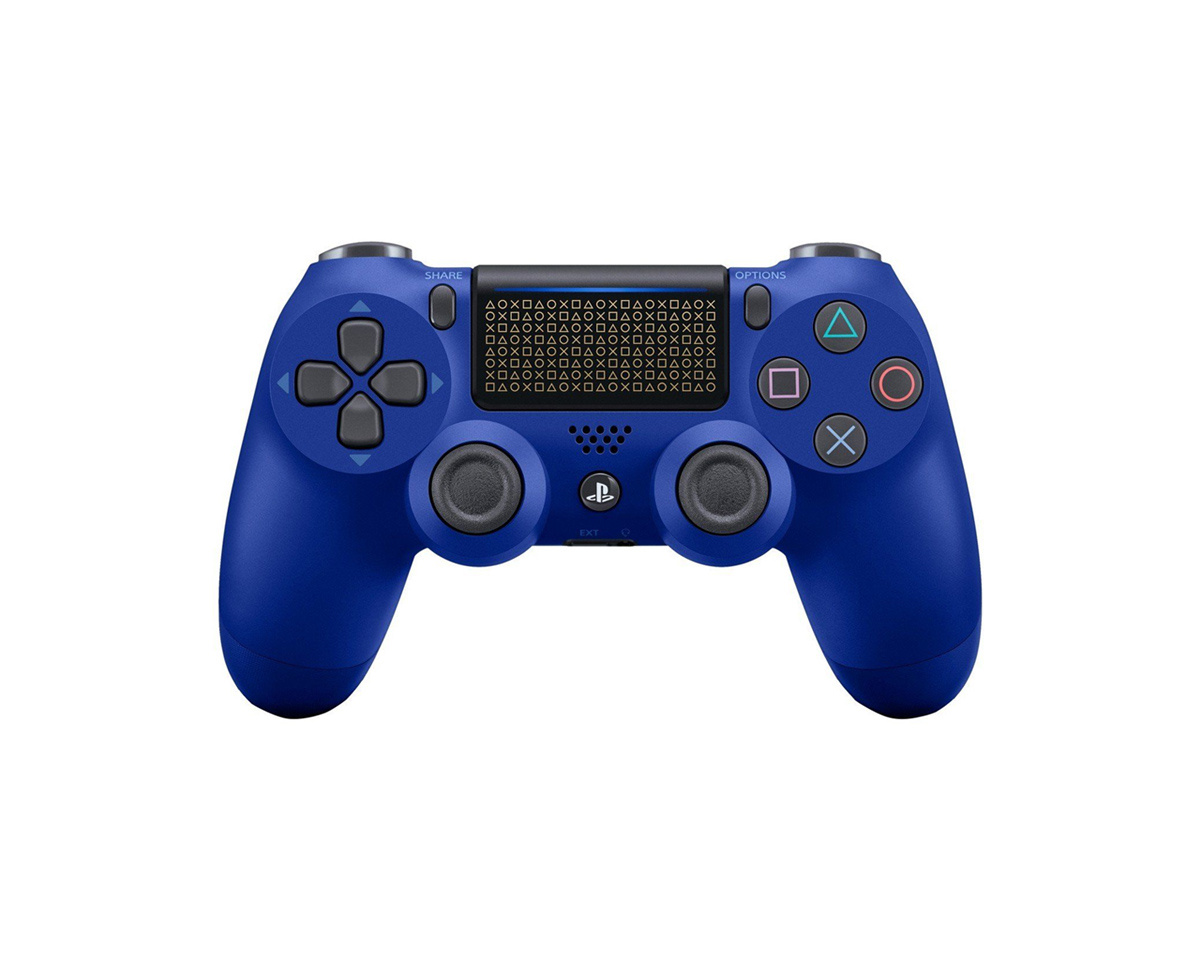 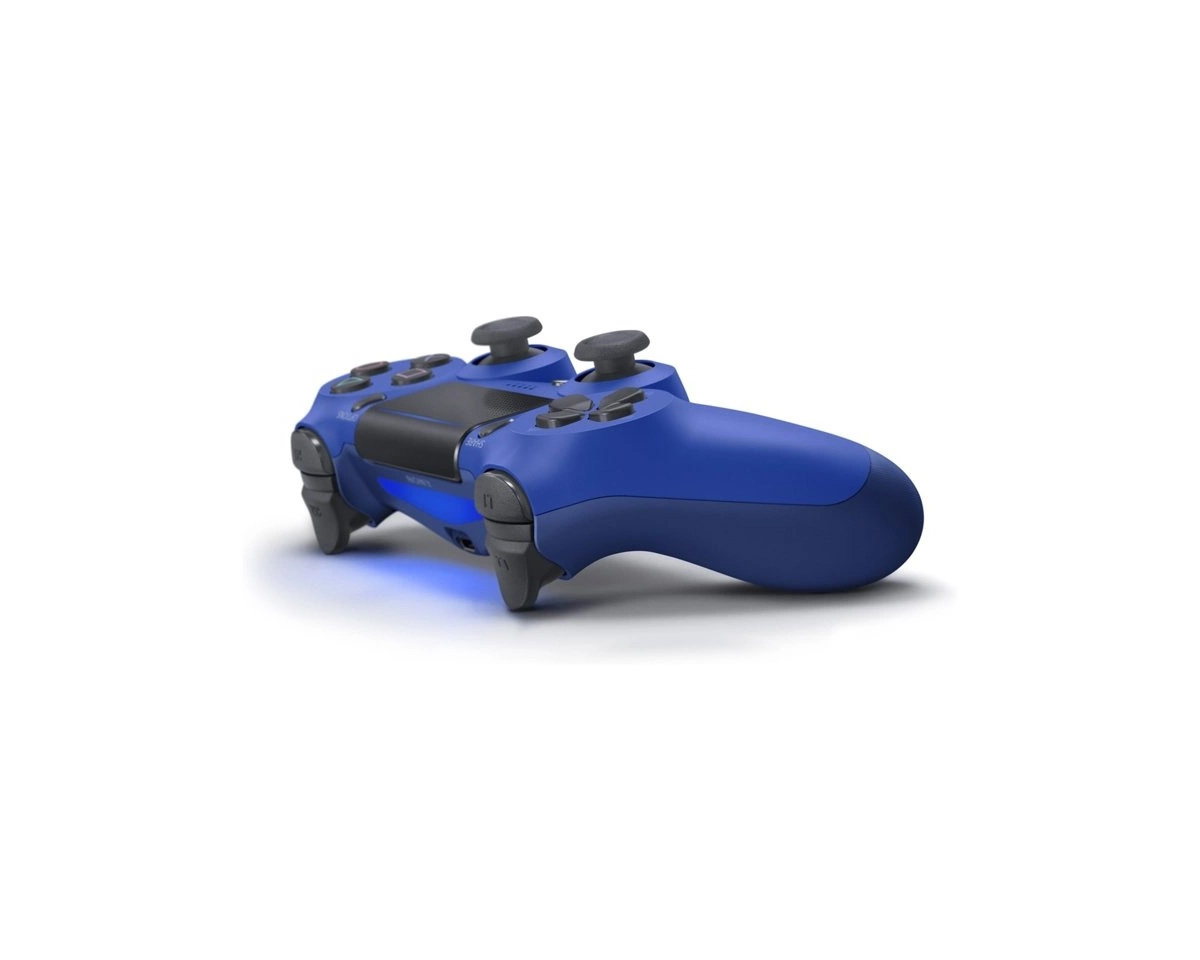 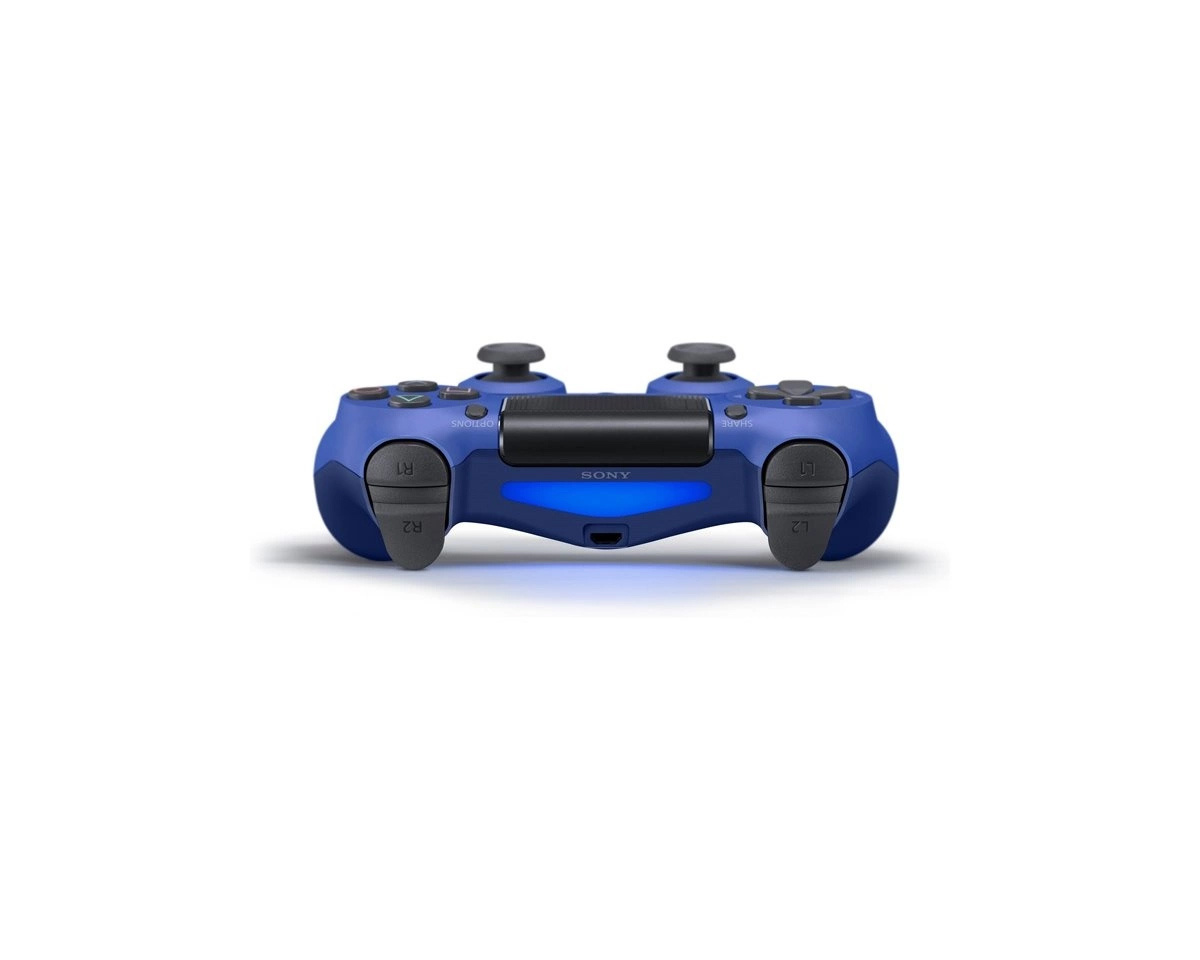 The DualShock 4 Wireless Controller from Sony provides familiar controls yet also incorporates several innovative features for next generation gaming. Its definitive analog sticks and trigger buttons have been improved for greater feel and sensitivity. A multi-touch clickable touch pad expands gameplay possibilities. The integrated light bar works in conjunction with the PlayStation Camera (sold separately), which allows for player identification and screen adjustment when playing with friends in the same room. The addition of the Share button allows you to take advantage of the social capabilities of the PlayStation 4 with just one push.

Touch Pad
Located on the top of the controller, the Touch Pad offers gamers an innovative way to play and interact with games, such as the 2-point touch controls and the ability to click the Touch Pad like a button.

Light Bar
Four color LED lights offer a simple way to easily identify players and quickly see useful game information, like when a character is low on health or has taken major damage.

Built-in Mono Speaker and Headset Jack
Enjoy high-fidelity sound effects of games from both the TV and also from the controller. Chat with friends playing online with the PlayStation headset (sold separately).

Improved Ergonomics
With improved ergonomics over its predecessor, the DualShock 4 is comfortable to hold while the improved analog sticks and buttons provide precise control.

Enhanced Vibration
The multiple vibration motors give games a greater degree of expression and heighten the sense of immersion for players.